Do you feel that your contributions do not add value to the organization? Do you sense a feeling of less competent? Do you feel demoralized and demotivated often? Does your work get scrutinized for more details?

Do any of the things said above ring a bell? Then, you’re under a micro-manager who drives you crazy all the time!! Here are four signs that tell you if you’re micro-managed…

Today, I’ve come up with two case studies that have negatively impacted on team’s performance and productivity. These case studies will help us to know how micro-management impacts the organization and suffocates employees in the long run. 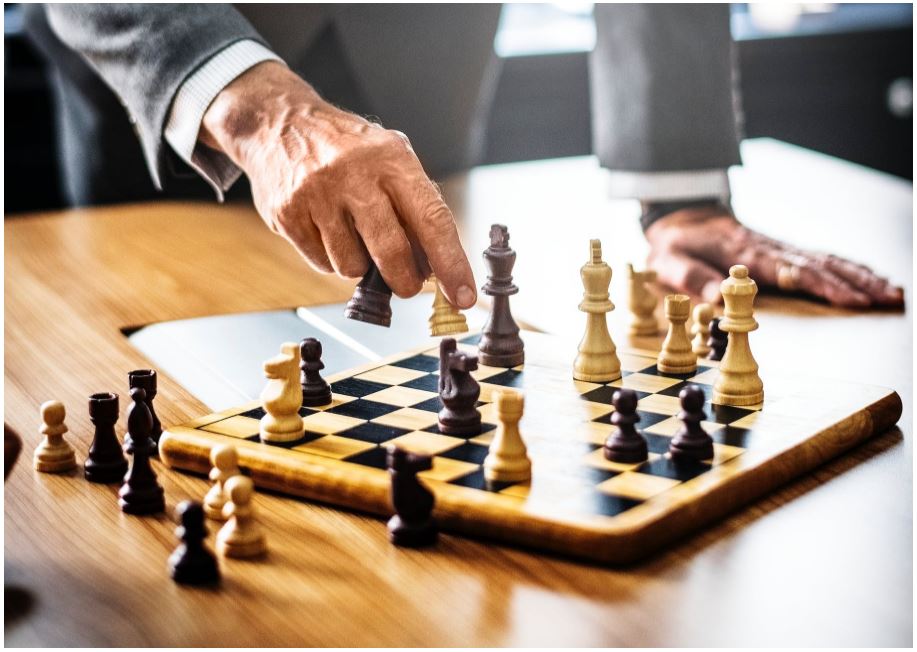 Case Study 1: Bella and her team

Bella has been recently promoted as senior delivery lead, handling five projects. And, her team comprises of new leads who got promoted recently. Thus, she couldn’t lay complete trust on her team fearing that they would mess up! So, she started to scrutinize every deliverable asking for more details. She took control of each and everything in the project including leave approvals and permissions. Her team went frantic when she insisted to deliver a report instantly when it’s due for a month. She failed to meet the team even after several requests. Her mistakes in two of the projects, outbursts into client escalation which was later edged on the leads. Her team leads felt dejected and finally left the organization.

Case Study 2: Eddy and his team

Eddy was the new delivery manager, handling three projects. He’s such a control freak that he himself would do all the three leads work. His decision would be final no matter whether it’s right or wrong. Besides, he would force the team to adhere to it strictly! He would directly threaten employees that it will impact their appraisal ratings. To top it all, employees who were late by two seconds to their log-in time were penalized and directly impacted their incentives. He made sure that he’s the only person authorized to approve or decide for his leads’ team. He went on criticizing his leads in public. He took credit for his lead’s accomplishments. He made the team leads to detach completely from their teams and isolated them in the name of business requirement. But there was nothing as such!

When one’s self-esteem is at stake, there is no need for a job. One of his team lead had the courage to question him openly. He politely, told his manager that, “After all these years, today I feel that I wasn’t the right person hired at the right time by the right people to do this job when you are here to do my job.” Everyone in the floor was dumb-struck and the manager felt ashamed. Eventually, the lead had to quit the organization!

Both of the manager in the above two case studies were typical micro-managers draining employee’s morale and self-esteem. They couldn’t trust their team or take responsibility for their actions. Their decision making skills were poor and made organization’s performance and productivity in turmoil. Their inefficiency to delegate the tasks made the team, less empowered and lack creativity.

With micro-managing skill, you’re only destined to reach with high employee turnover. People leave the managers and not the organization as such!

If that’s the way things are done in the organization, then it’s high time to wake-up from hibernation.

GIFT IDEAS FOR HIM 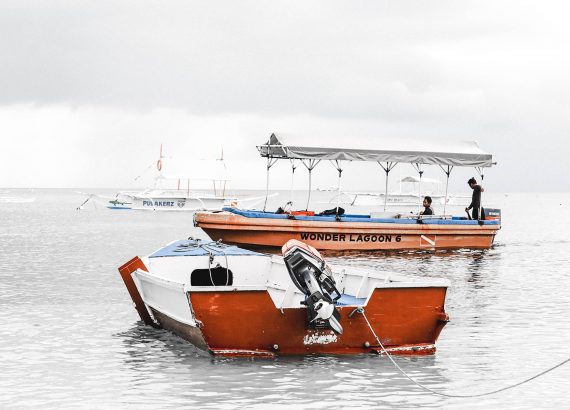 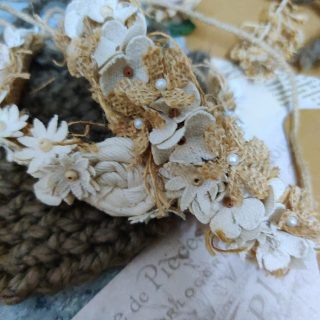 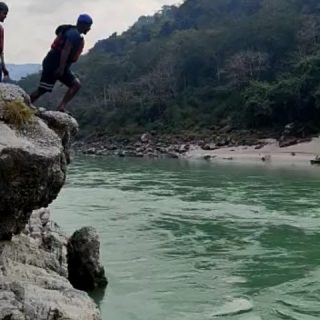 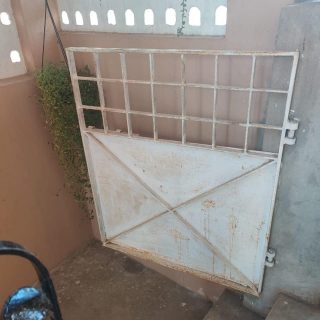 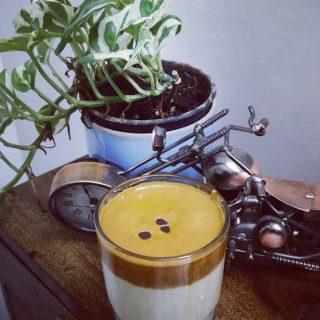 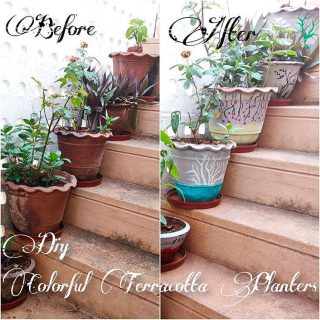 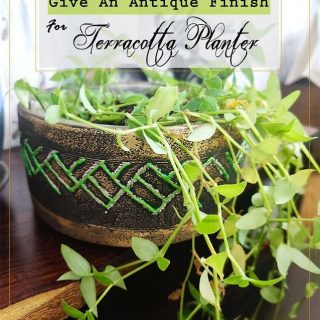