After a splendid, two days in Kashmir, we reached Jammu railway station around 9’o clock to board our train to Jalandhar, Punjab.  It was almost 3’o clock in the morning and no longer an exciting ride with eyes full of sleep!

We missed our pre-booked train to Amritsar, Punjab. So, we had to arrange for a cab to reach our hotel at Mint Park Maple in Amritsar. 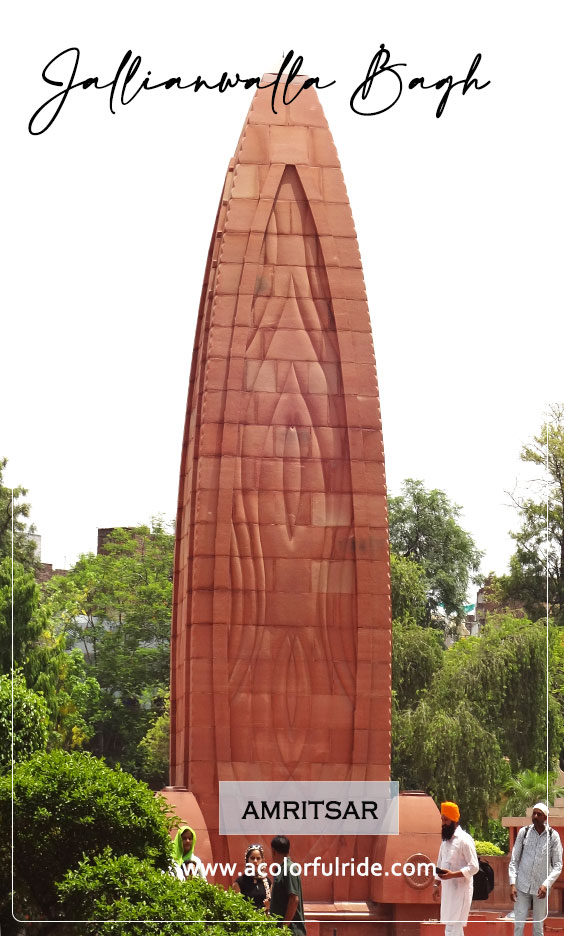 After breakfast, we headed to Jallianwala Bagh which is roughly 15 minutes’ drive from the hotel. 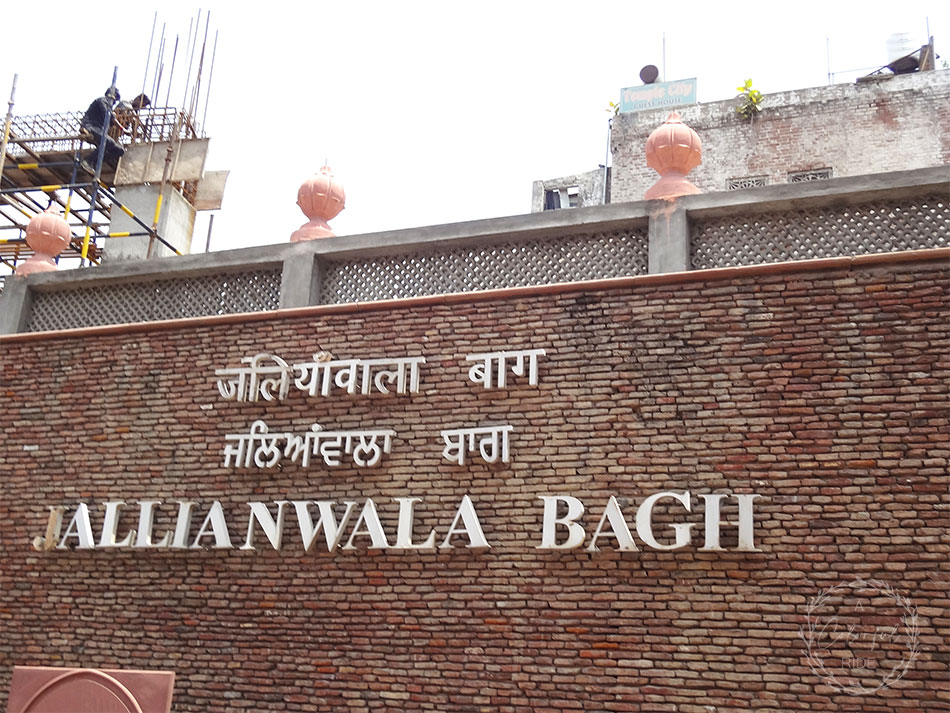 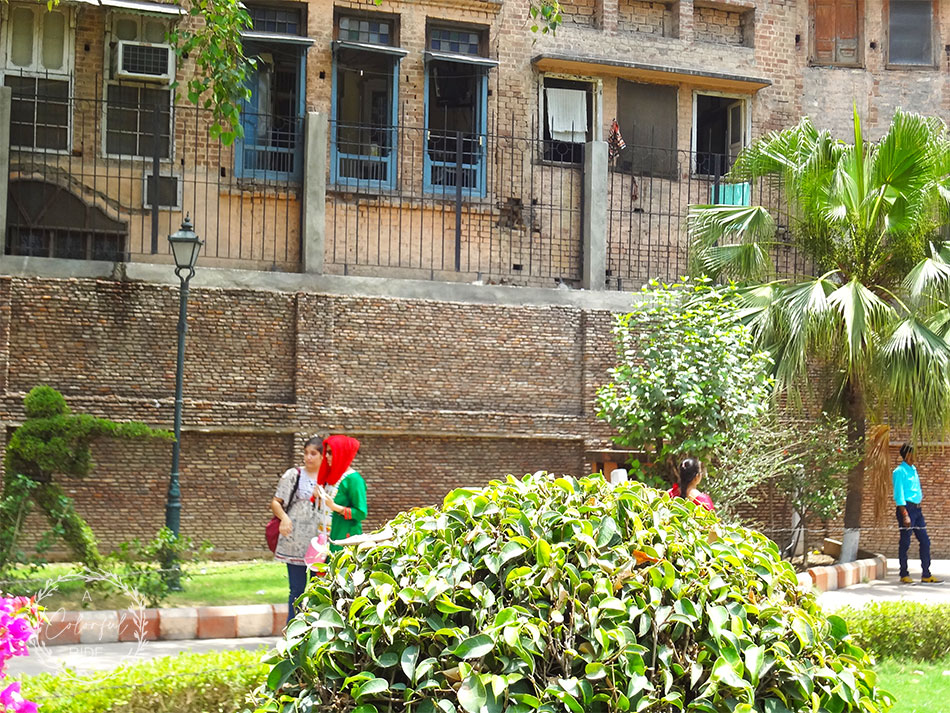 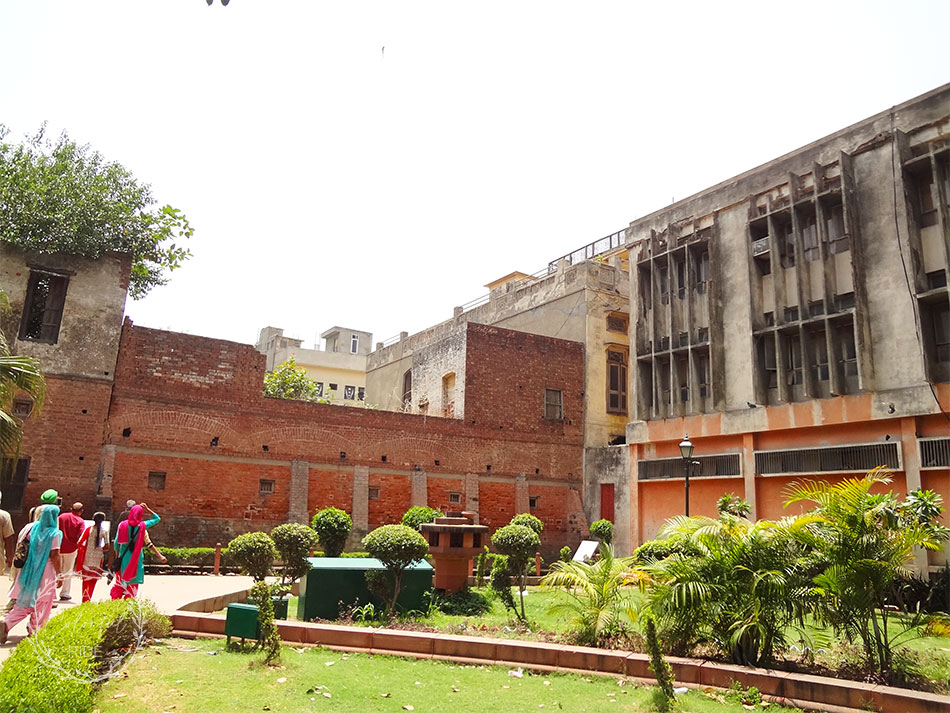 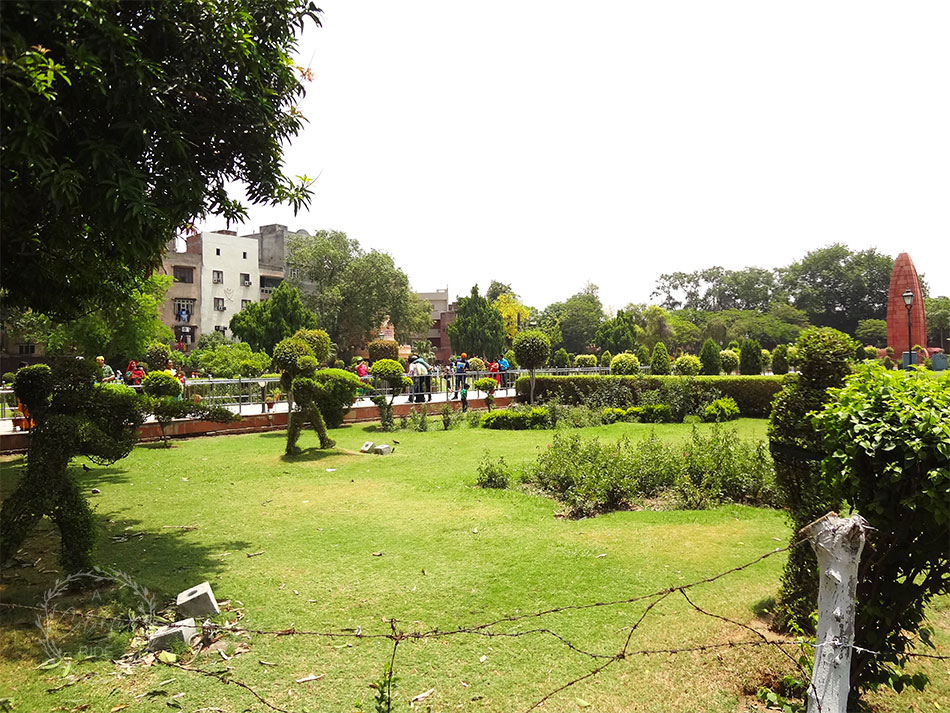 Have you ever become nostalgic of reliving your history class all over again? A trip to Jallianwala Bagh is probably one of such places that would take you back.  Steeped in history, on 13th April of 1919, the city of Amritsar woke up to the untiring noises of flanking fires from the guns, viciously killing the Indian Patriots who gathered against Rowlatt Act! 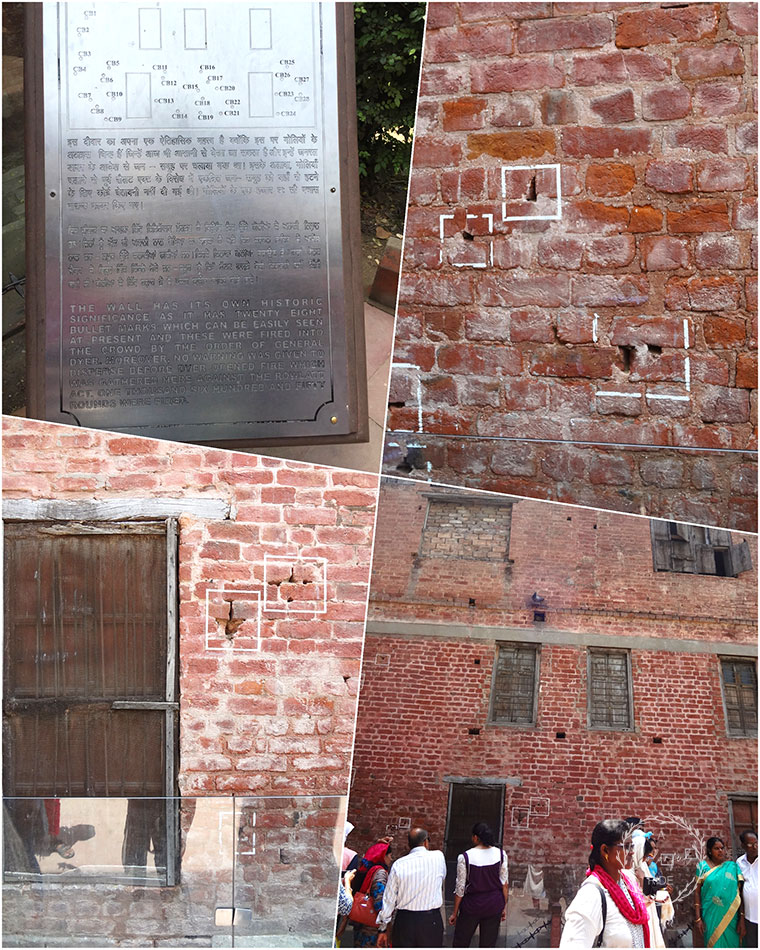 1650 rounds of fire in a blocked passage, with a group of 90 soldiers, full-fledged stampede and screaming surge of thousands, the bullet-pierced wall and manicured-lawn tossed in blood, the cries of innocent lives, one-twenty people jumped into the well to save their lives ended mercilessly, the rain-of-fire stopped only when the ammunition exhausted, with hundreds of people were martyred in the struggle. That’s Amritsar Massacre in a nutshell. Gosh! I can’t imagine anything more dreadful. It’s a cold-blooded murder! Gen. R. Dyer was the man behind this dreadful massacre. And, his heinous act would never been forgiven. 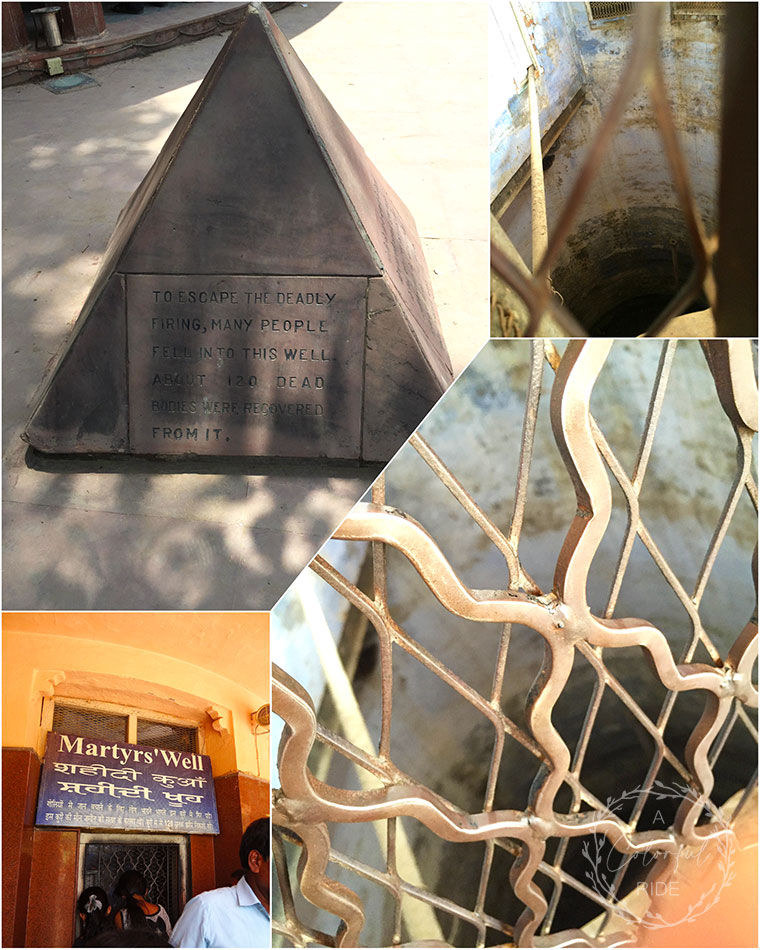 As I walk through the narrow passage towards the Jallianwala Bagh entrance, it made me travel through time. A feeling of having stepped into the past began to haunt me.  ‘This is it! They were murdered brutally here at this place’.  I couldn’t stop thinking! My friends and I were heartbroken when we saw, ‘The Martyrs’ Well’. And, an inscription on it read that, ’120 bodies were recovered from this well’. One could feel the agony, they could’ve endured with.  Bowed our heads for a moment of silence! 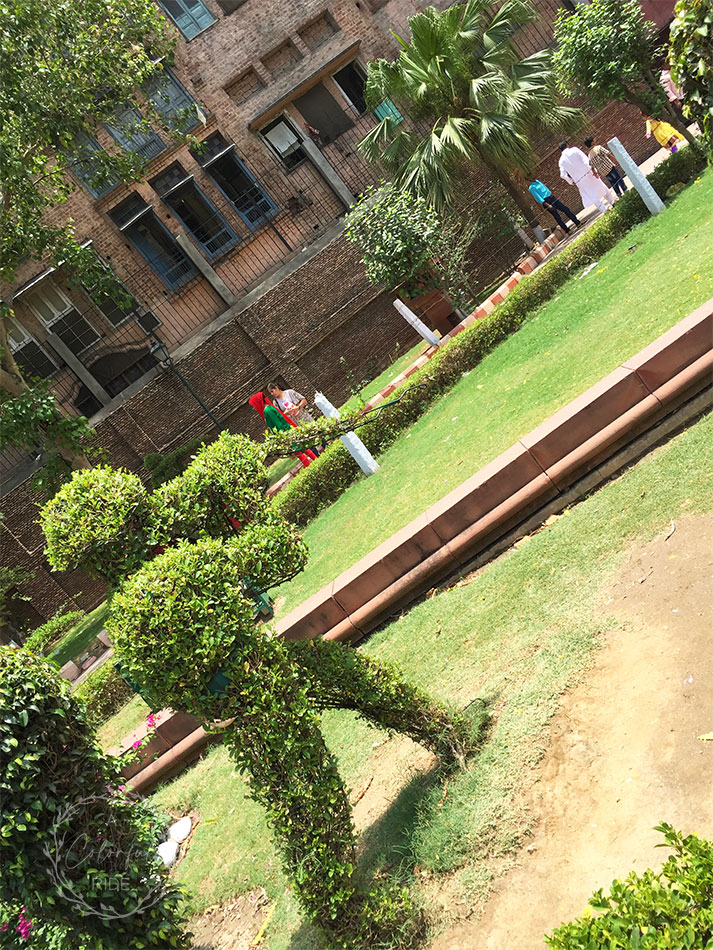 The joyous festive celebration of Baisakhi ended in deep sorrow, gripped the land of Golden Temple in grief.  The women who waited for their husband’s return from the city, mothers who waited for their son to return and children with full of innocence, waited for their father’s arrival, left all of them in grave disappointment and desolately shattered their dream of life. 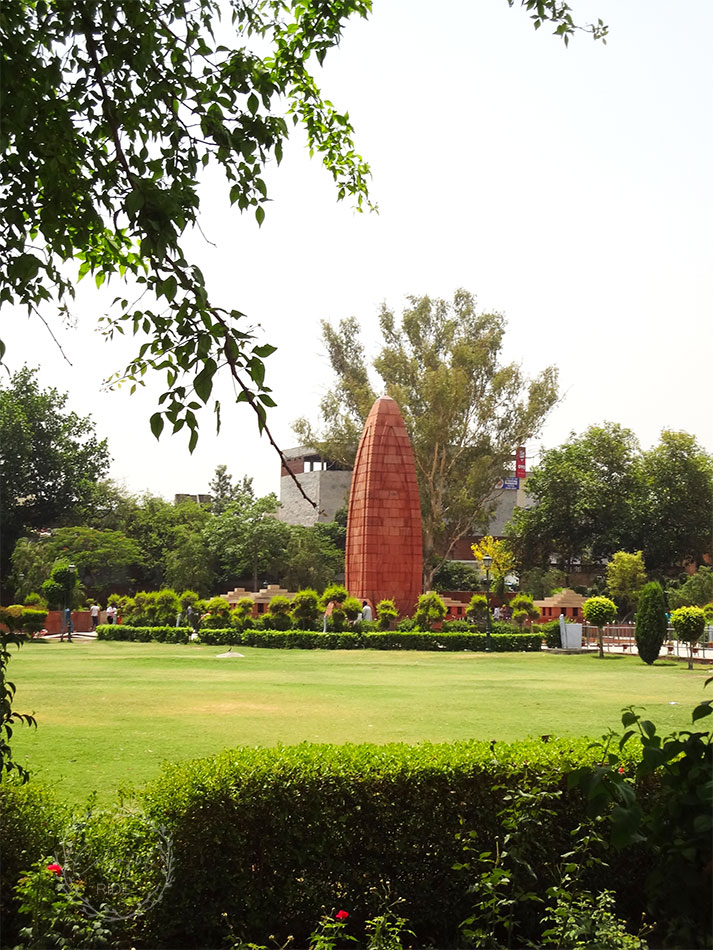 It ignited a light in the Indian pre-independence struggle which led to Non-cooperation movement in the following year. Jallianwala Bagh Massacre will never be forgotten in the pre-independence history of India. 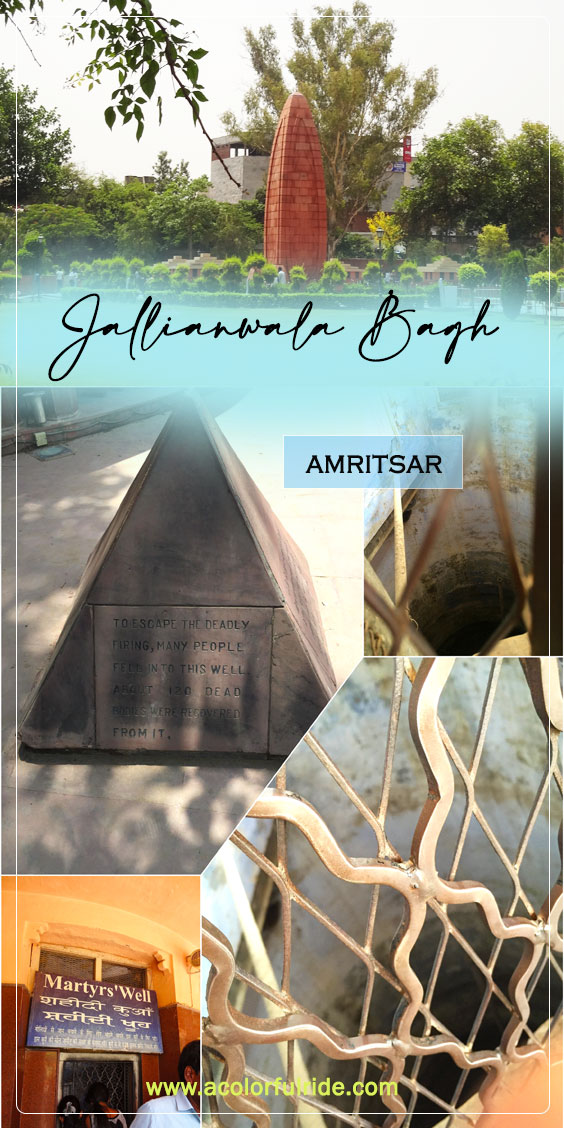 We moved out with a heavy heart from Jallianwalla Bagh to Golden temple which is at closer vicinity across the street.