Today, I’m sharing the second day of our trip to Trichy. You can take a look at our first day trip to Rock fort temple. We planned to visit Sri Rangam Temple and it is the second most famous temple in the city next to Rock Fort temple. 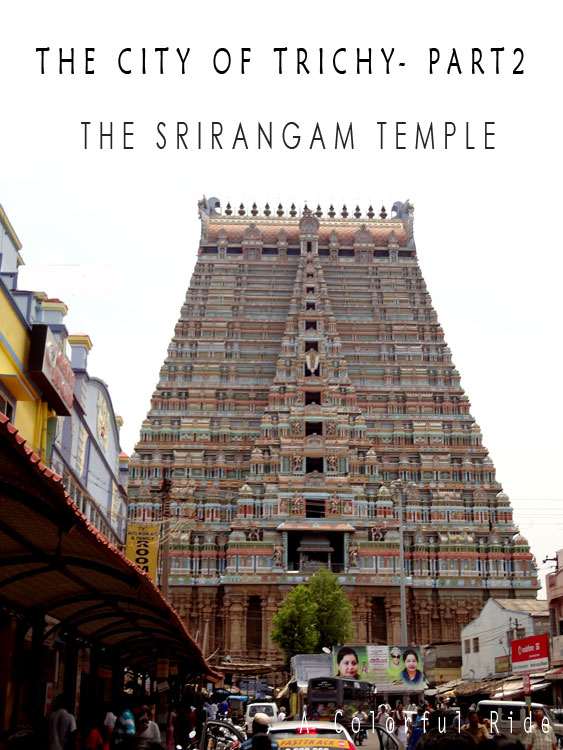 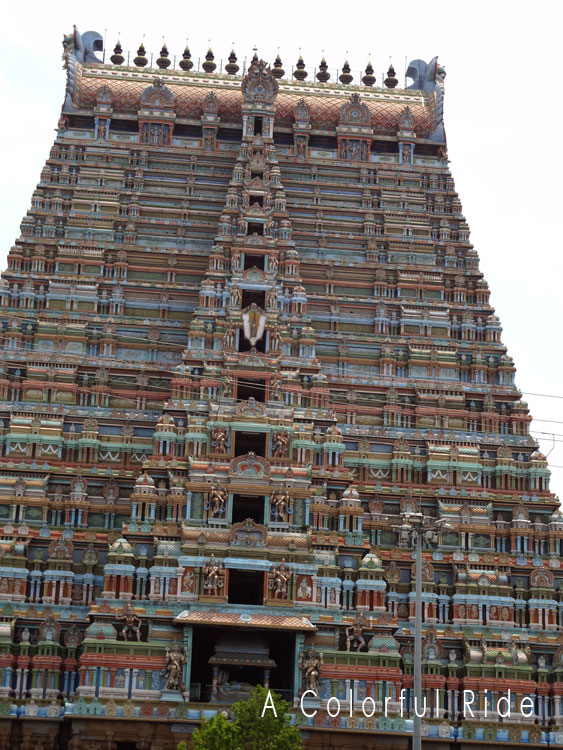 We went on the first day and stood in the long queue for hours. Before, we could reach Vishnu Sannidhi, it was closed. So, on the next day we started early at 6 in the morning. And the journey might come around half an hour from Wuraiyur.

When we reached the temple, we saw lots of people standing in the queue early in the morning just like us. We sat there until it was opened for Darshan.

Sri Rangam temple houses the first and foremost of eight shrines of Lord Vishnu. It spreads in 156 acres of land making it the largest temple in India. The people, around says a lot of legendary stories behind the temple. However, Hindu Mythology says that the idol of Lord Ranganatha was presented by Lord Rama to King Vibishana, as a token of gratitude for supporting him against his brother, Ravana. The King, on his way back to Lanka via Trichy, wanted to bathe in the River Cauvery and gave the idol to Lord Ganesha. He placed Him on the banks, as Lord Ranganatha wanted to stay in Sri Rangam, captivated by the devotion of King Dharma Varma.

Lord Ganesha ran from King Vibishana to the top of Rock Fort, after creating the Ranganathaswamy deity in Srirangam. Lord Ranganatha promised to Vibishana that he would cast his blessings facing Lanka and hence lies in a reclining posture facing south. 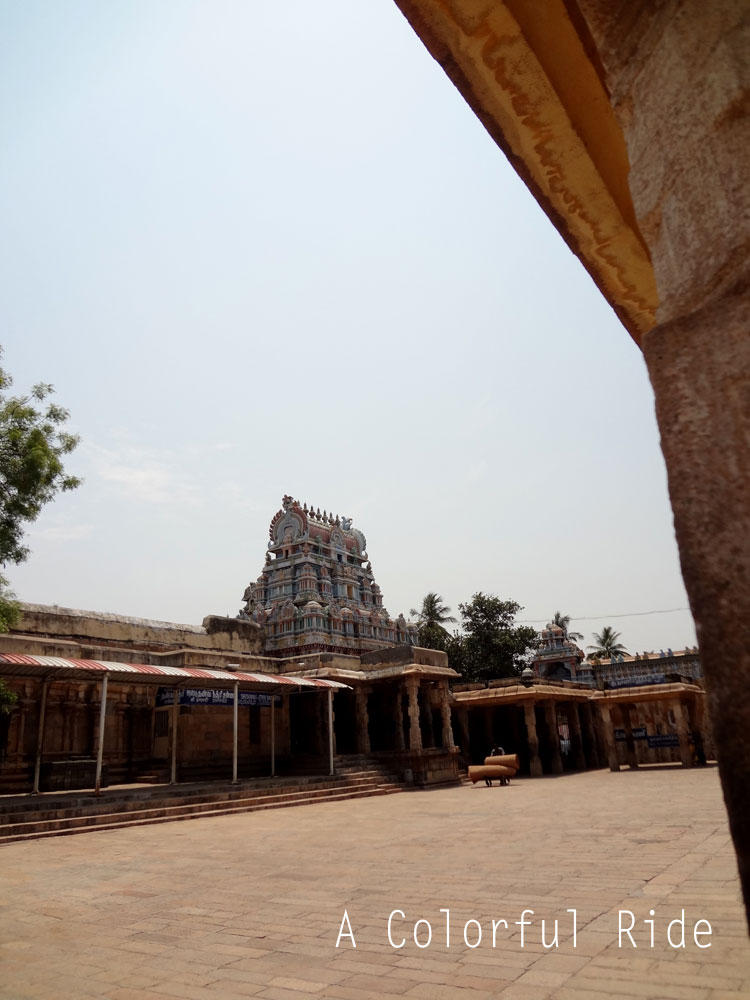 It took almost 6 hours to reach Vishnu Sannidhi. And, I was told to view the Lord starting from leg to Face to get the blessings of Lord Ranganathar. Besides, you will have only a few seconds to take his blessings. It reminds me of Tirupathi, where you stand for hours to take the blessings and you will have only few seconds to stand in front of the Sannidhi. Anyways, all your wearies will fly away once you see Him. 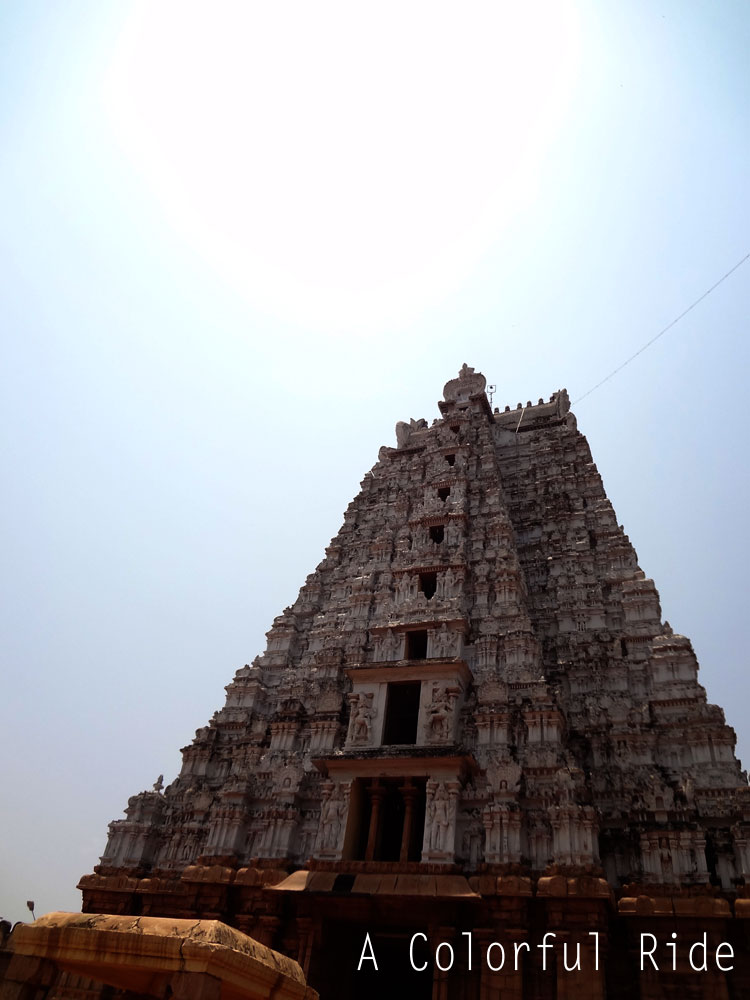 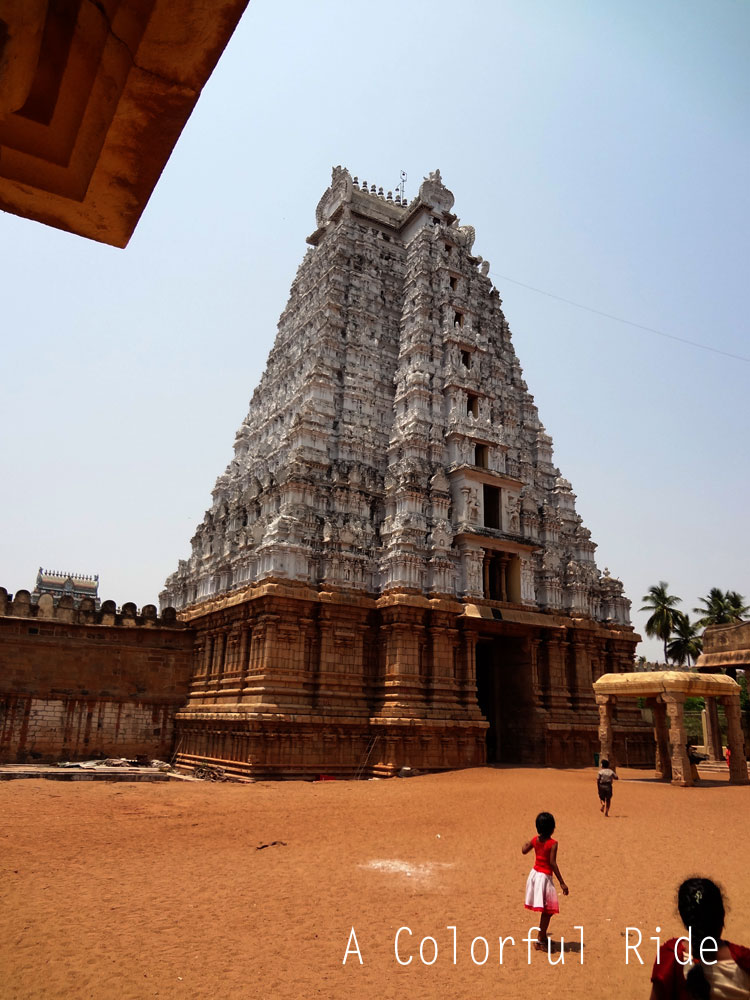 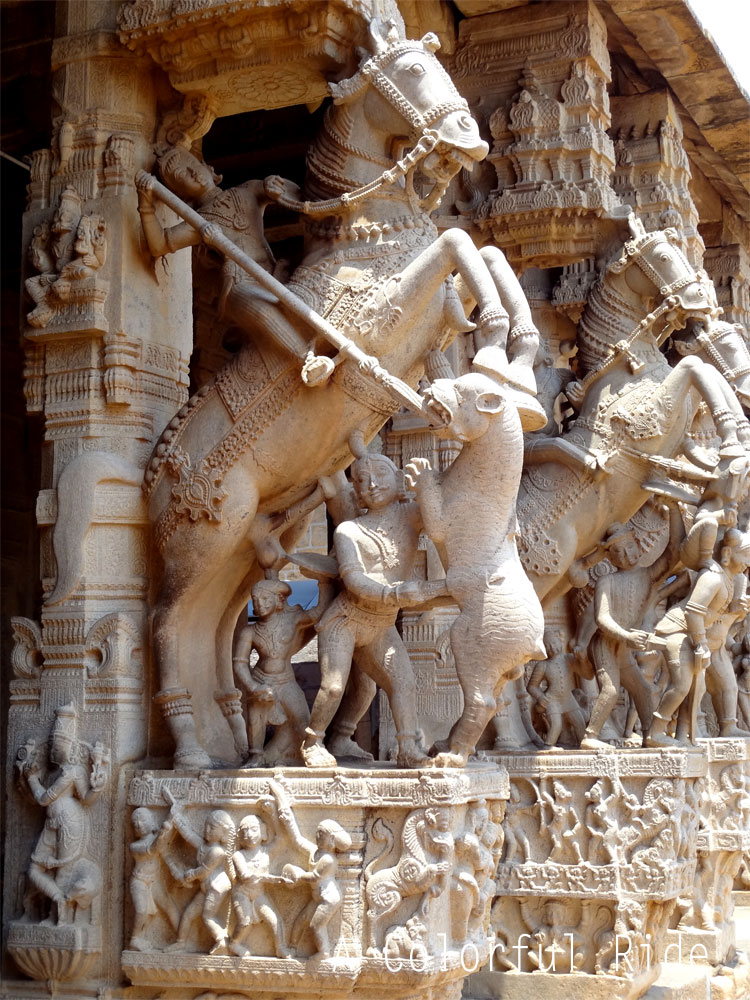 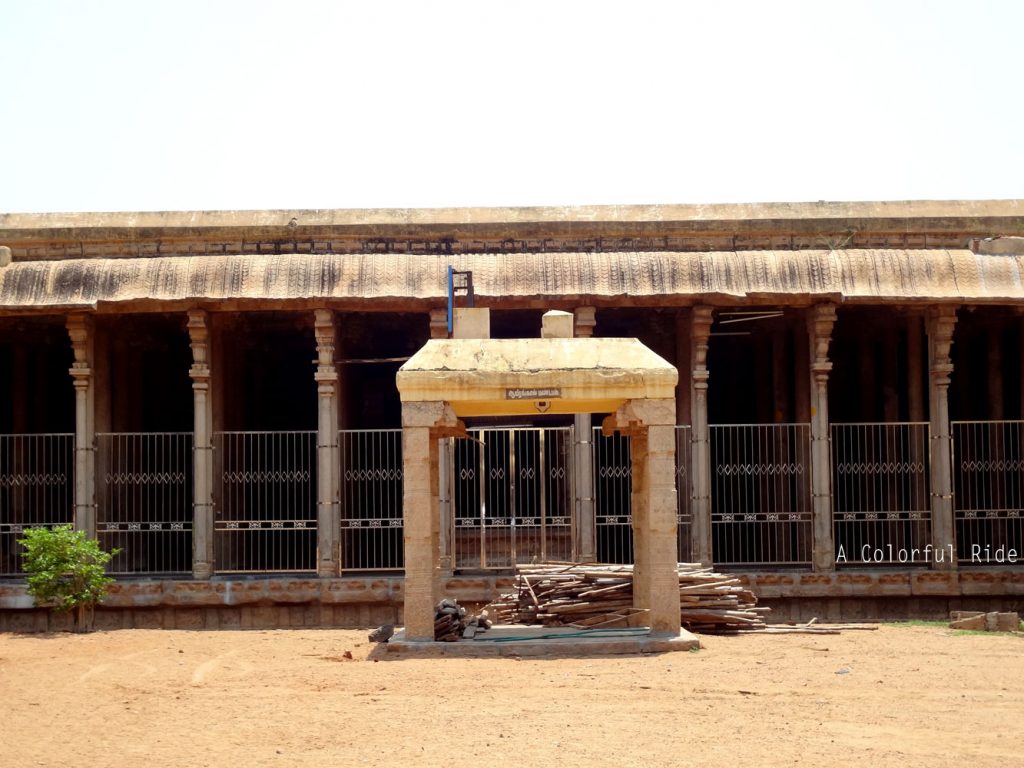 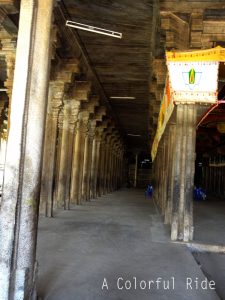 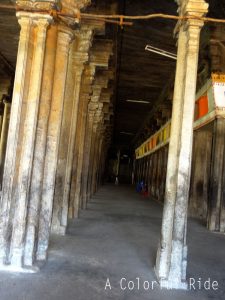 Hall of 1000 pillars and the sculptures of riding horses, speaks about the greatest architecture of Nayaks built during the Vijayanagara period.

Vaikunda Ekadeshi festival is celebrated in the month of Margazhi for 20 days.

RICA WAXING – THE BEST AT ITS PRICE!