Just a two hour from Chennai, this beautiful paradise surprises with its turquoise waters, white sandy beaches and a lot more to explore. Fret not! A moment of blissfulness seemed to radiate as we reached Port Blair that overwhelmed us. Yah!! We’re on vacation to one of the most romantic places in India.

Andaman and Nicobar Island, is one of the seven union territory of India grouping almost more than 500 islands, amidst Bay of Bengal and Andaman Sea with Port-Blair as its capital. It’s a beautiful archipelago in India that offers wide range of adventurous experience throughout the trip.

We flew into Port Blair, and drove to the Ripple Resort. Post our lunch at the resort, we hired a bike for rental and drove to Cellular jail around 1:30 PM. Yeah, bikes are available at a cost of Rs. 250 per day. 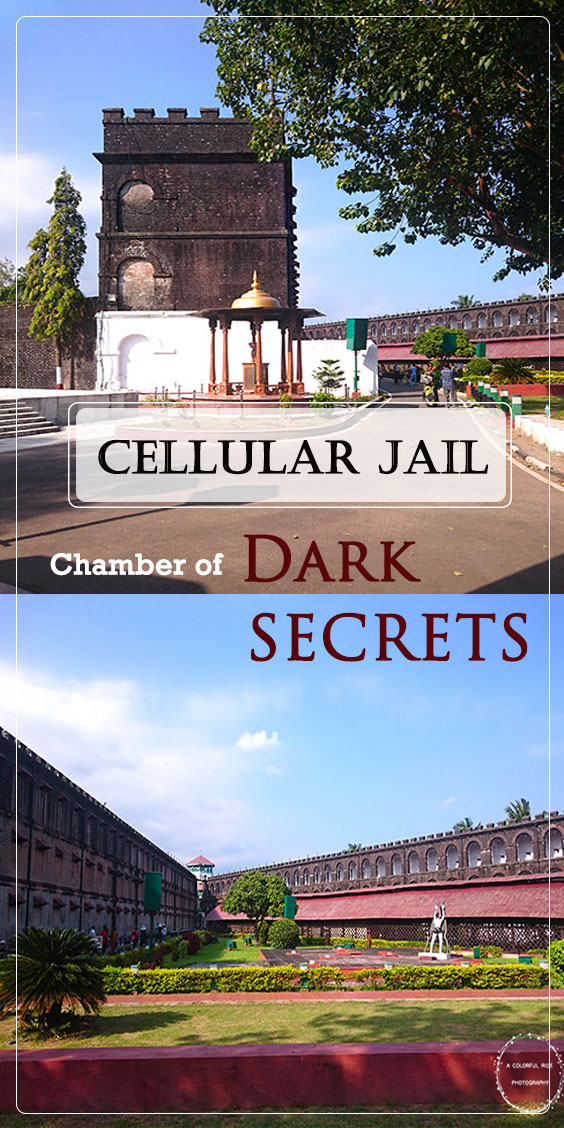 This place will take you a step back in time and you’re bound to get a feel of the pre-war independence. Have you read the darkest chapters of Indian Independence? Cellular jail, well renowned as Kala Pani reminisces the brutality of British rule and the hidden darkest secrets in the chambers. 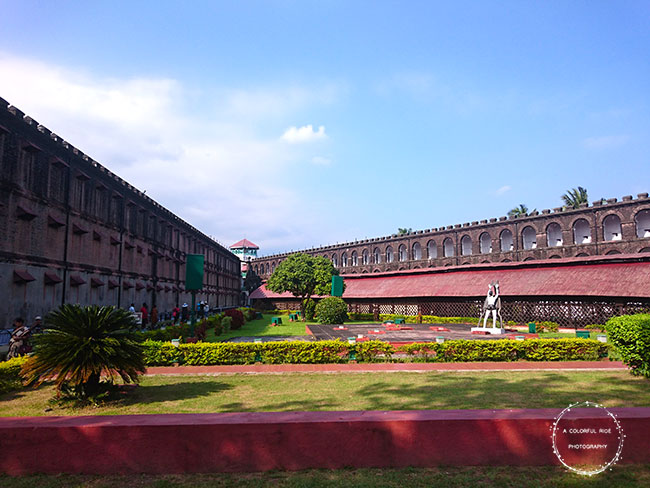 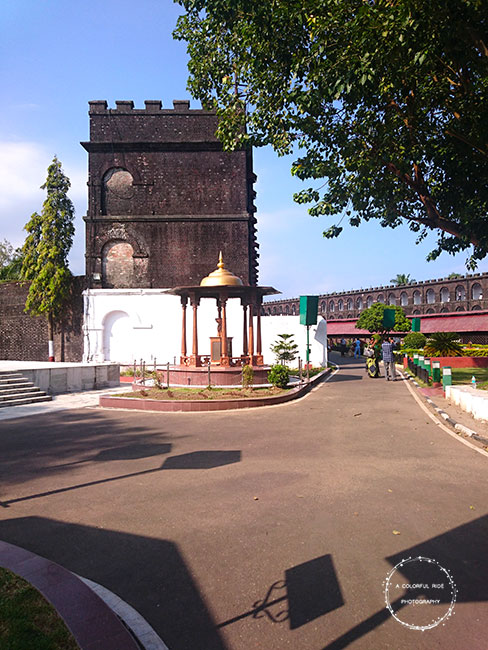 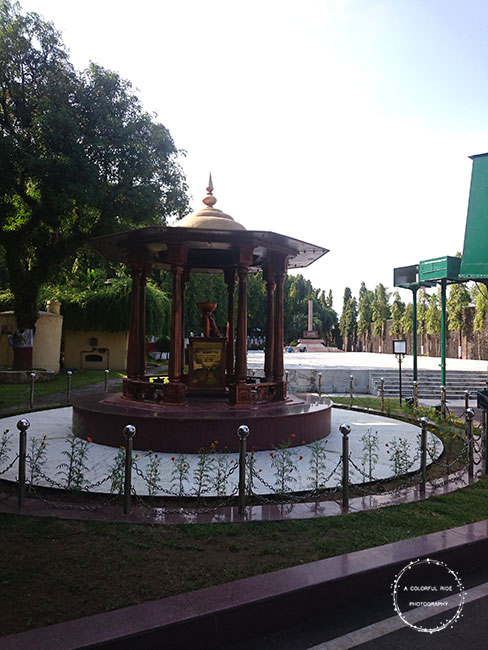 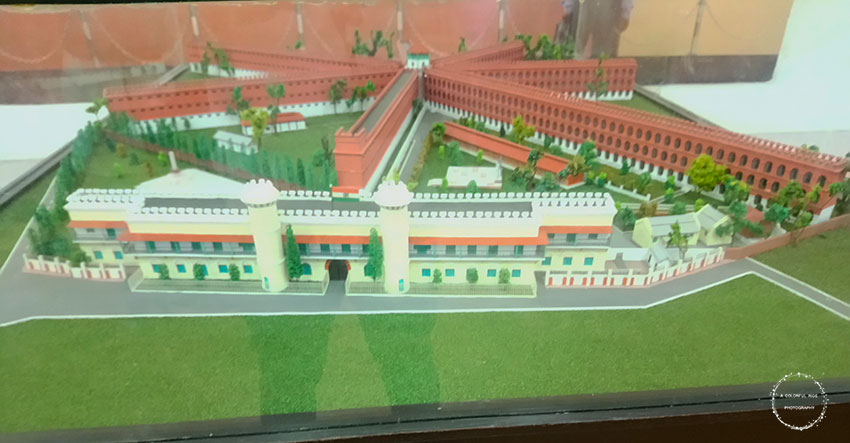 It was built during the period of 1896 and 1906. It had seven wings and each had three storeys, comprising of 696 cells. Over the years, it was damaged and only three wings and the central tower remains. Later, it was declared as national memorial monument by the Prime Minister in the beginning of the year 1979. 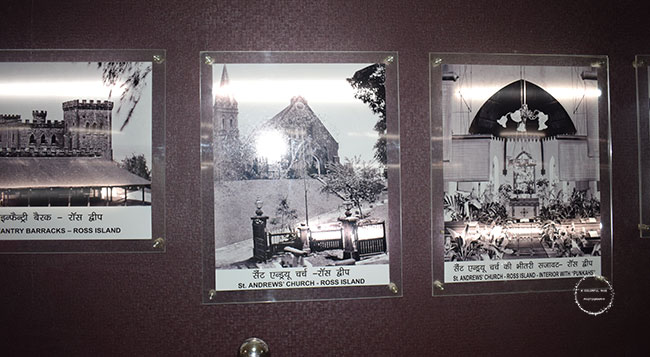 The rebels of the Great mutiny 1957 were exiled for life to the Andaman by the British. The prisoners were repressed cold-bloodedly here. 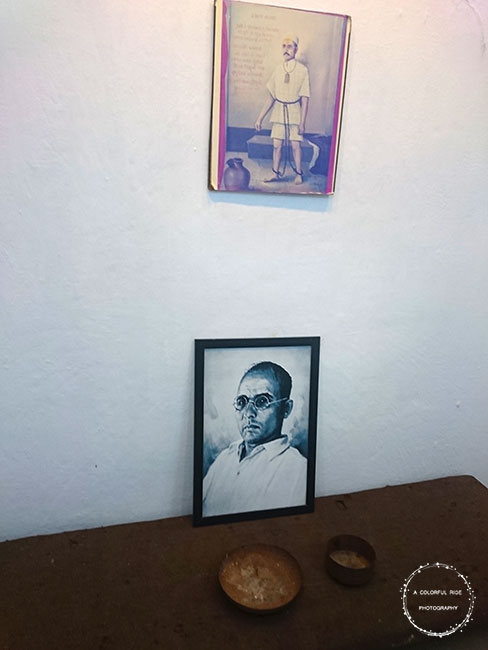 Many political prisoners were imprisoned in these solitary cells including Savarkar brothers. Groups of revolutionaries in Alipore Bomb case, Nasik, Lahore conspiracy cases etc, were brought here on long terms of imprisonment. 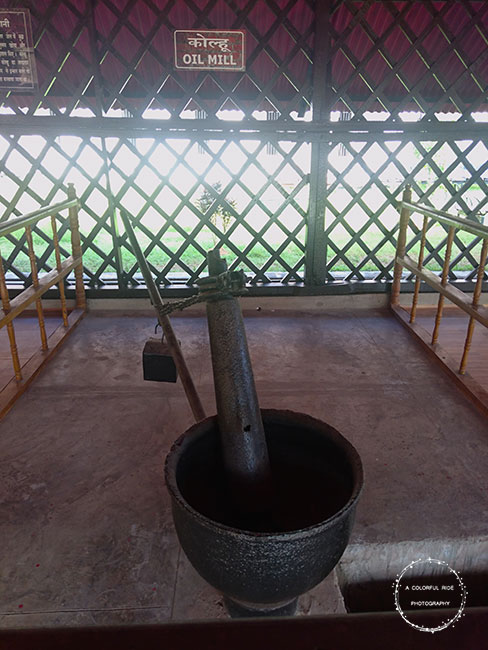 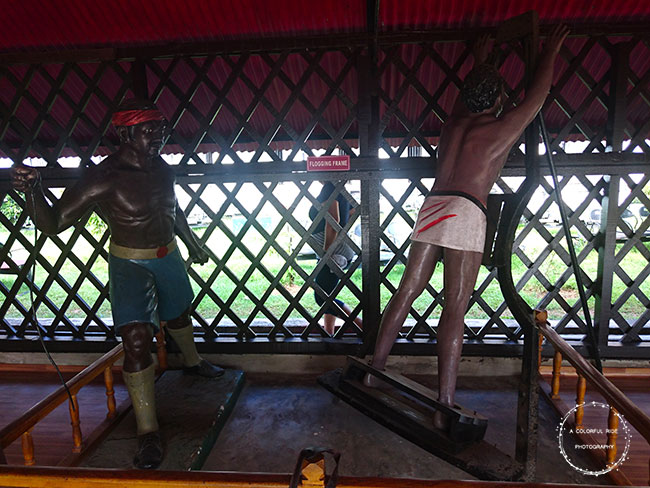 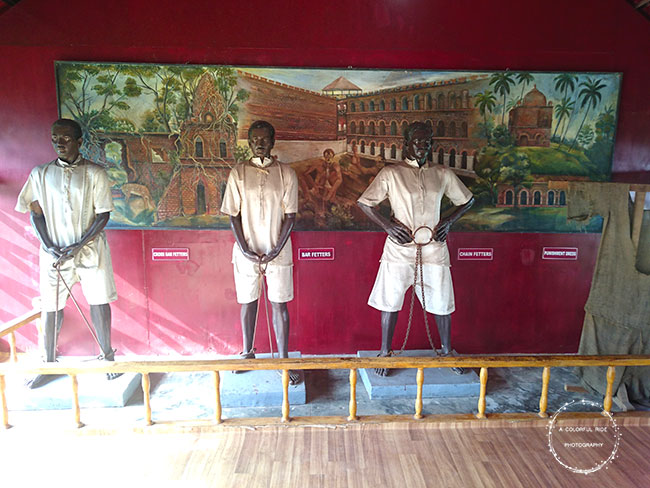 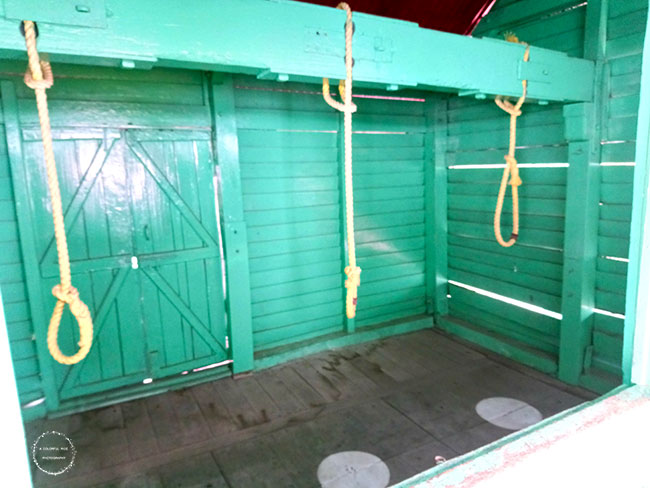 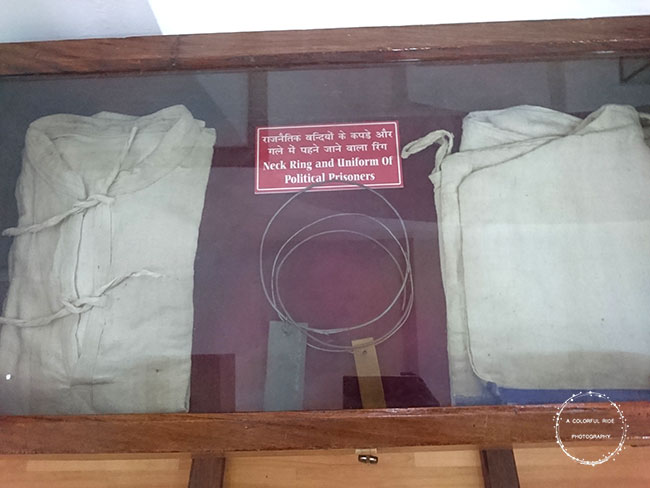 The oil grinding was the most difficult and strenuous work which caused the death of some prisoners here. Besides, those who went on hunger strikes were force fed and died. Walking around the cellular jail, we learn about the struggles met by the prisoners. 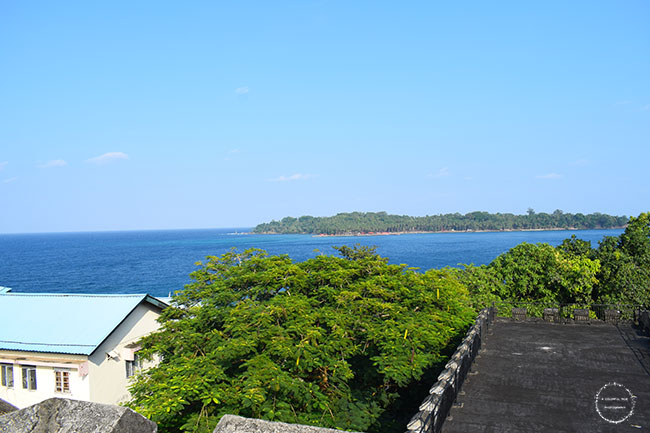 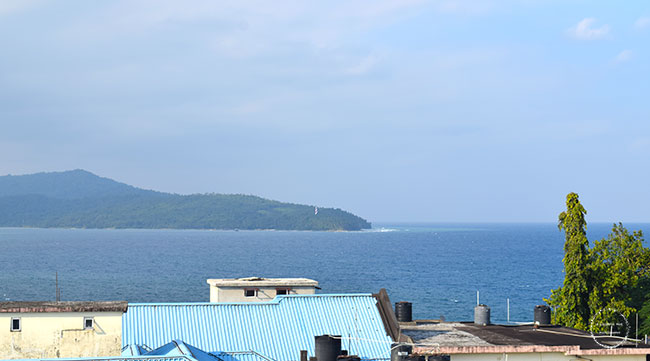 Lush coconut trees on the sides, as you walk along the shores, the coarse grains of pebbles giggles you. We arrived around 3.30 PM. It’s the nearest beach in Port Blair to spend in leisure until dusk. 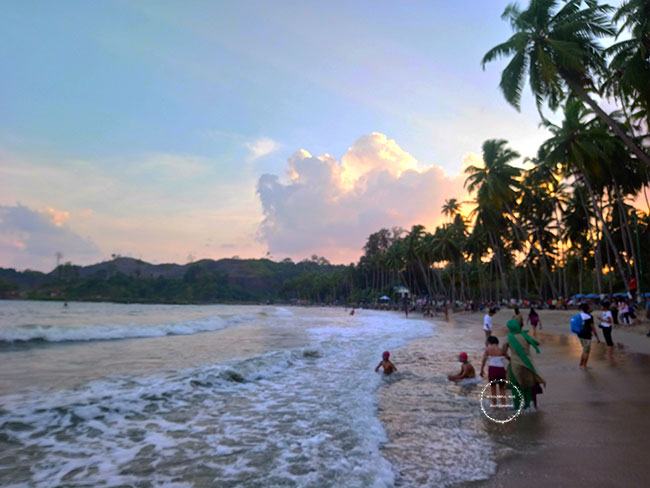 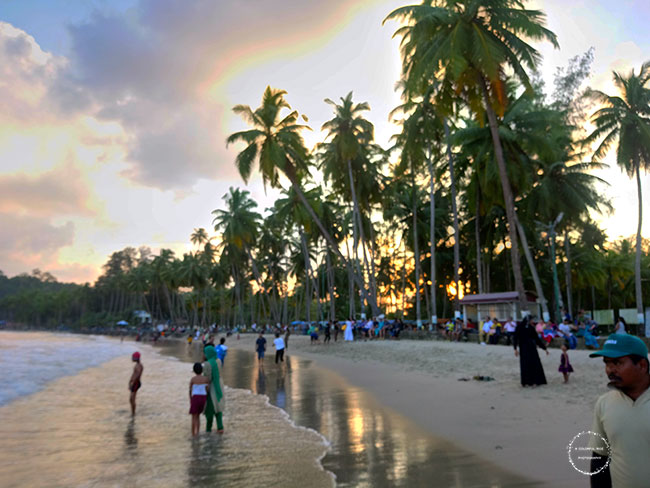 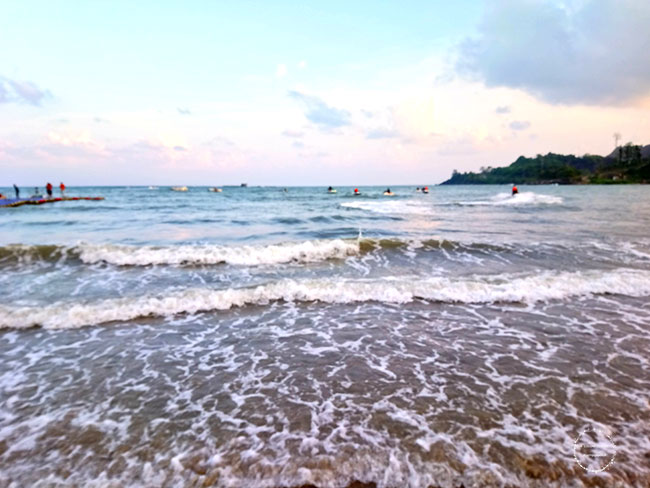 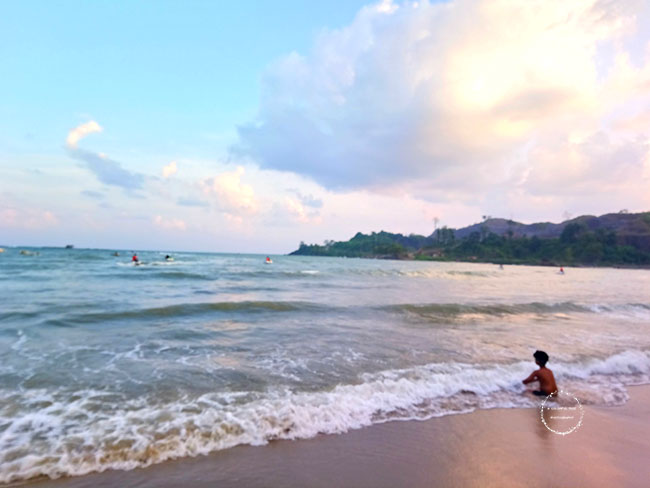 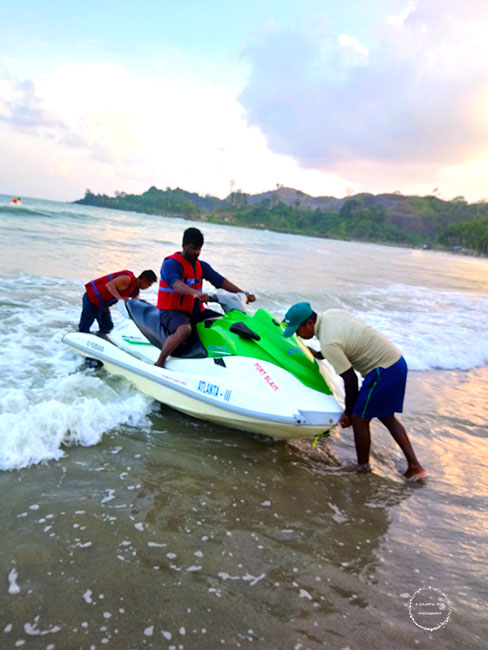 Jet skiing is a popular sport here and they will take you till Island at a cost of Rs. 900. I stayed along the shores with our belongings so that Lazz could go for a ride. I was munching the bhel puri seeing him riding the Jet Ski. Here, Bhel puri is different and tastes good. Don’t miss it!

As time flew, it started to dusk so quickly! At Andaman, day ends at 5.30 PM. It’s pitch-dark by 5:30 PM. We then drove along the road and ended up at Aberdeen Bazaar. We spent two hours just driving around and returned to our resort. We had our dinner around 8 PM and hit the bed early as we have to get an early start even before dawn!

Here is our travel guide to plan your dream trip to Andaman: The Ultimate Andaman and Nicobar Islands – Travel guide.

Here are 14 best Andaman travel tips that’ll help you on your first trip. 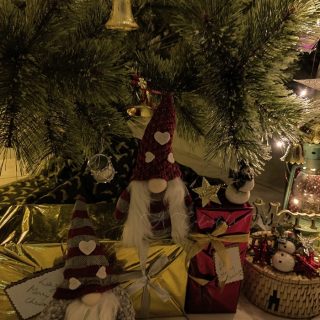 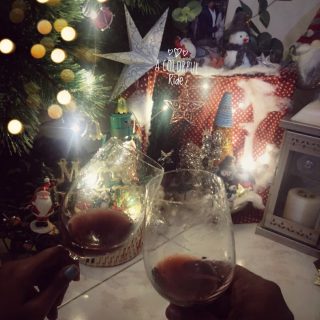 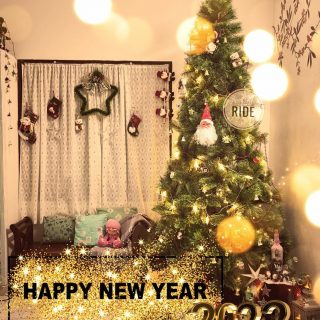 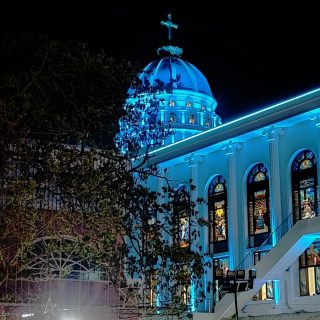