After our first stop at Our Lady of Velankanni church – Punniyavalanpuram, we started for Selva Matha Church at Uvari in Tirunelveli.

A wave of nausea engulfed me as we set foot there! The aroma of dried fish hits me hard, that I had to walk swiftly.

It’s the fishermen’s town! With the fisher folks carrying the nets, boats that are docked at the beach, the dried fish creating a rivalry among the birds and the beach sand strewn across the street reminisces the sangam landscape, ‘Neithal’!! 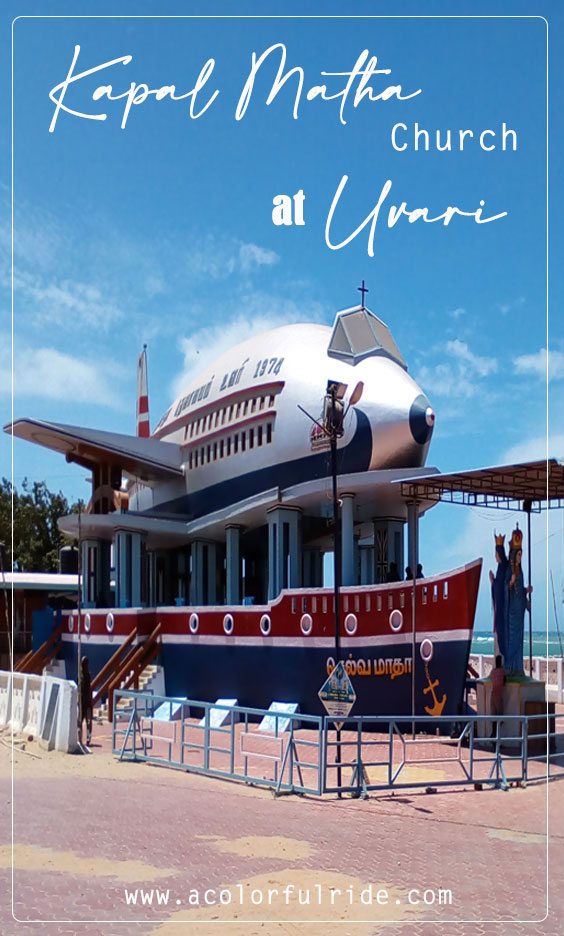 The Kappal Matha Church, also known as Selva Matha (Our Lady of Good Wealth) Church in Uvari, Tirunelveli, is renowned for its architect. It is the greatest building of our time and yet another famous church in Tirunelveli district. The church looked like an aircraft landed over a massive ship, laid ashore stretching into the distance. It is located at 54 km from Nagercoil. 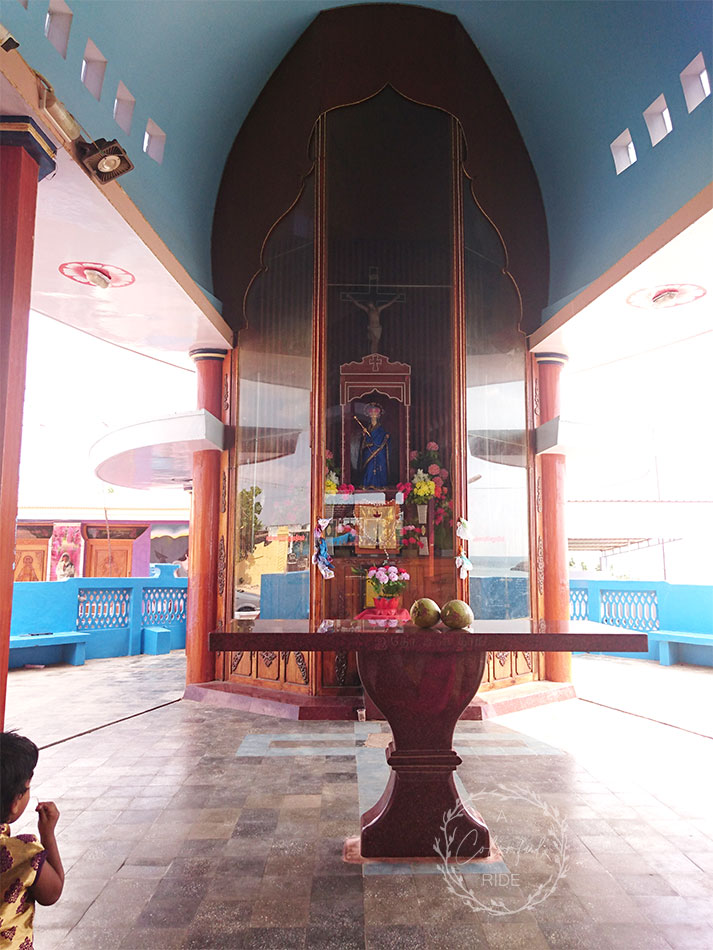 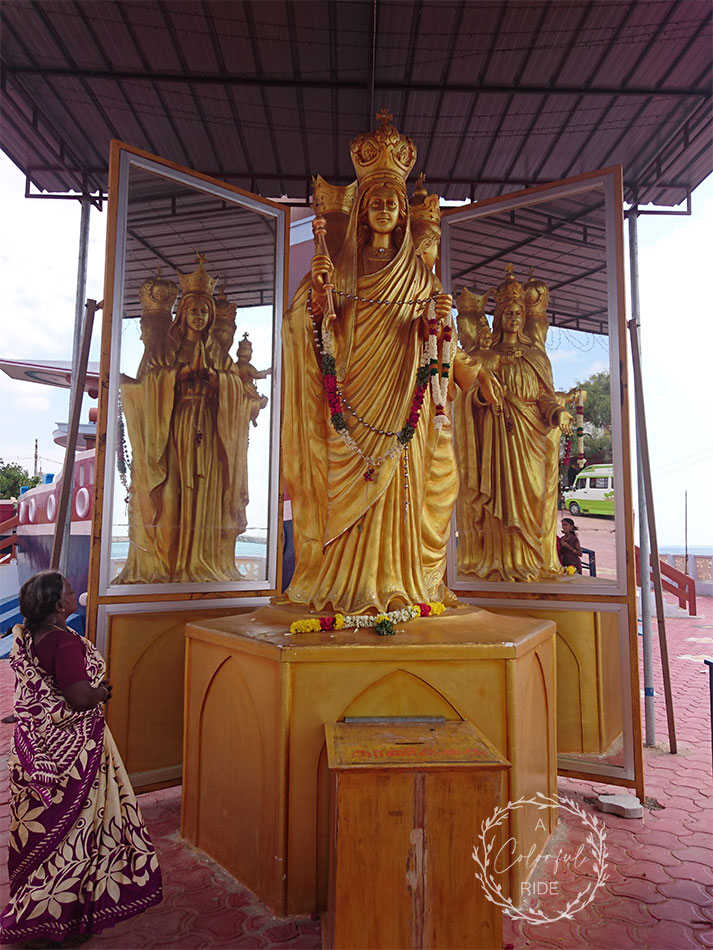 It was re-built in the year 1974, when the original church was damaged due to sea erosion. Now, you can see lots of breakers placed in the sea to slow down the waves. 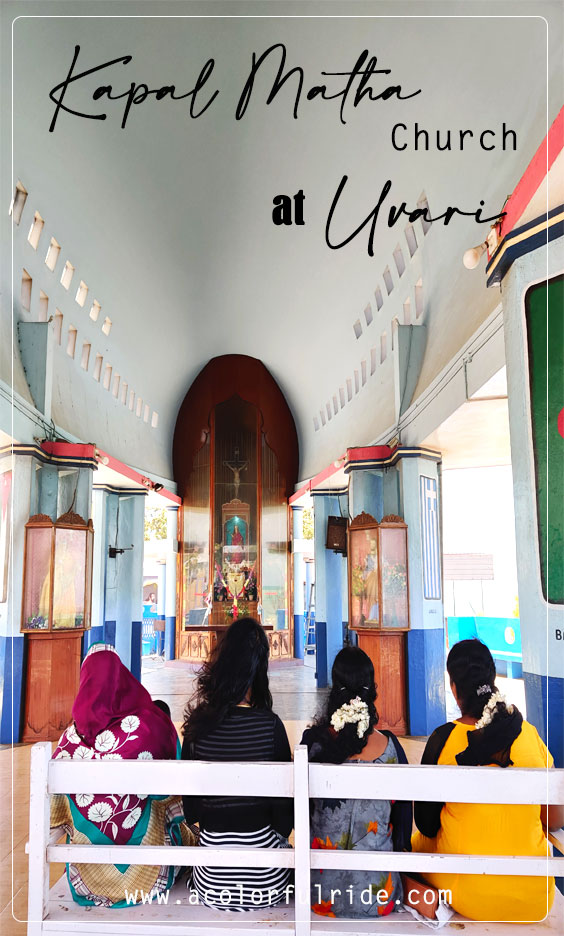 Exceptionally, the architectural structure has been built in such a way that it appears to be floating on the sea. It’s impressive! 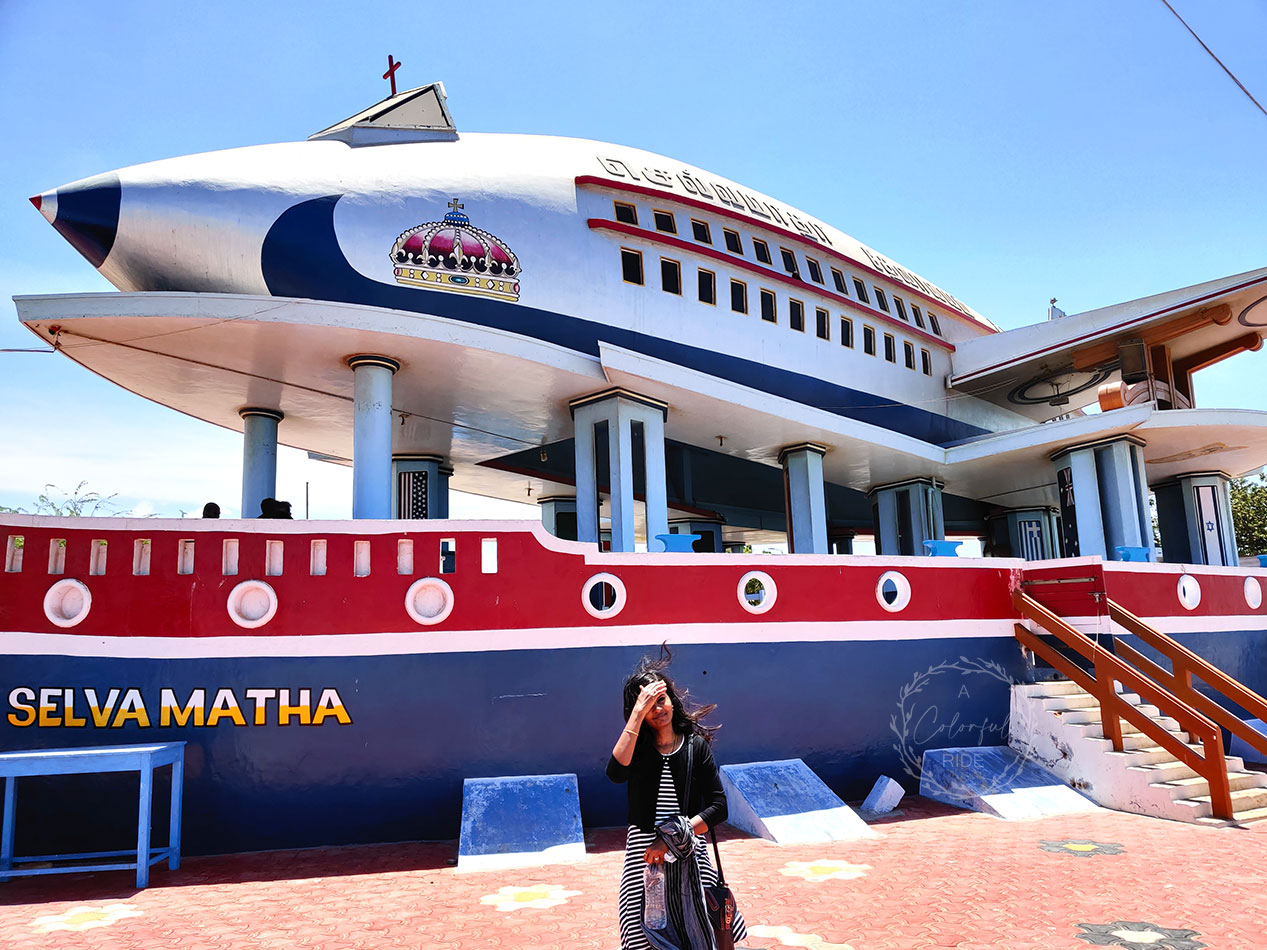 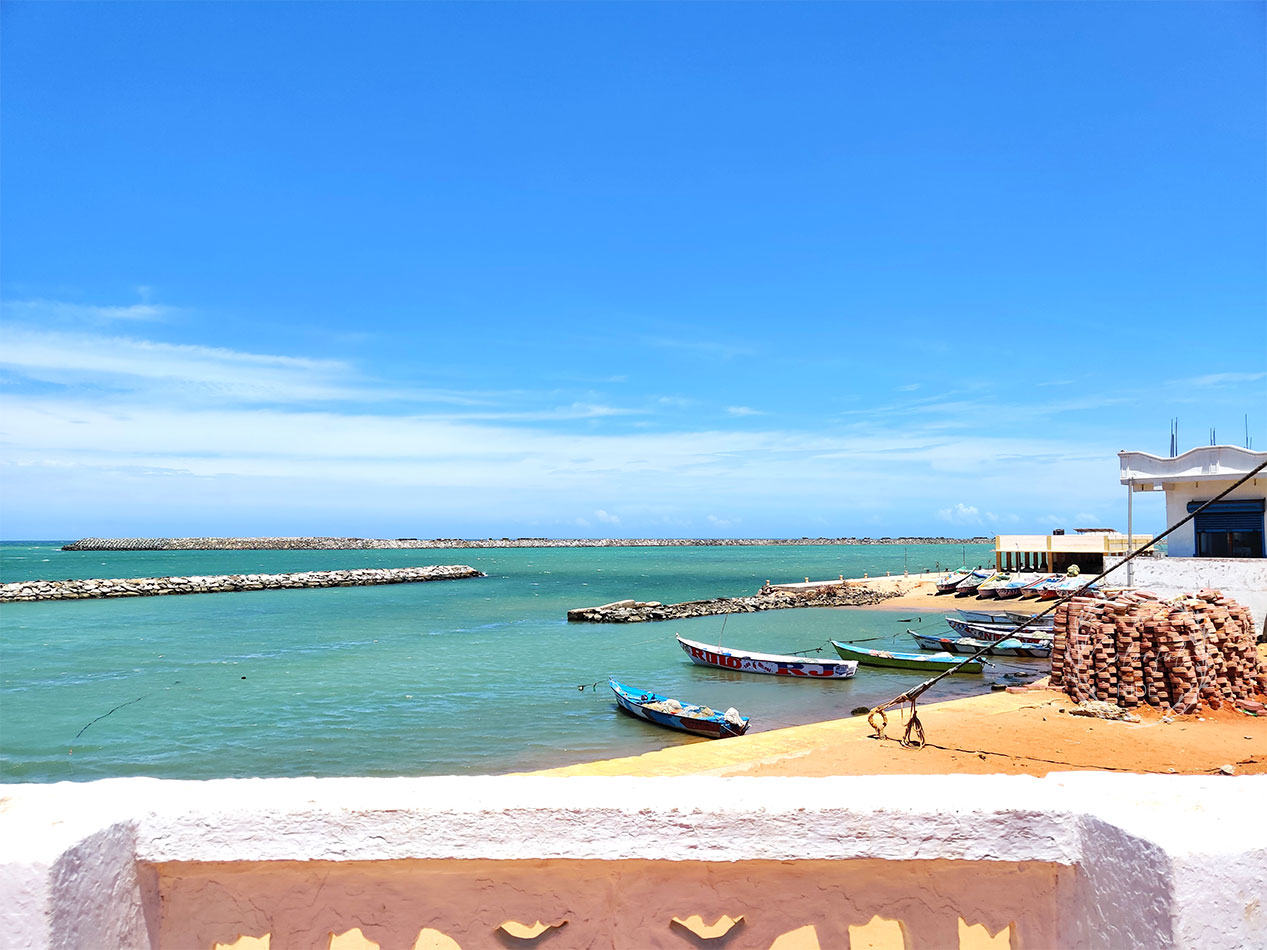 A light breeze ruffled my hair as we moved along the walkway.  It’s a perfect spot to hang around with family, in the beautiful coastal village.

We headed to Uvari Anthonyiar Church which is at walking distance from here.

THREE DAYS IN KANYAKUMARI – AN ALLURING, SOUTHERN END OF INDIA!!