The trip to Pune would never be complete without a touch of pilgrimage to Shirdi. It’s, where Saint Sri Sai Baba is said to have been immortalized. We started early at dawn in a caravan with a team of sixteen. It’s a four and half hour drive from Pune.  So, we had our breakfast on the way to Shirdi. 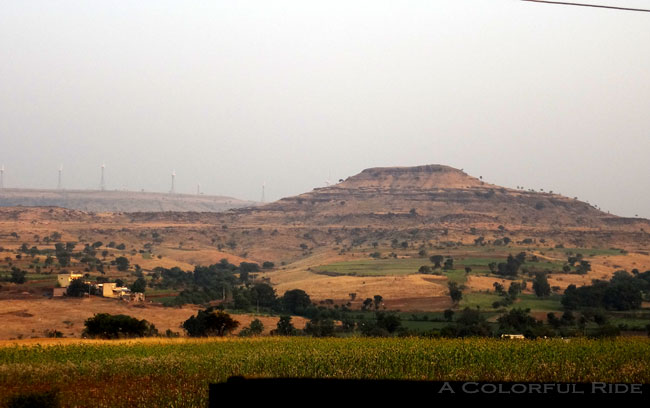 As we arrived, it was crowded with devotees and every street has spread with cattle breeds. They are considered as sacred and worshipped by the vendors in the laneways. Mobiles, cameras aren’t allowed inside the temple so we left it with our friends who stayed in the cab. There’s also a trust functioning to collect mobiles and cameras but we preferred to leave it at the possession of our friends.

We figured after a couple of hours of standing in the queue that they were much longer and perhaps even more crowded during Thursday than on weekends. Water and biscuits are served for those who exhausted standing in the queue. The moment you enter the Samadhi Mandir, you will sense peacefulness.  The exquisiteness of white marble sculpture of Sai Baba and the blissfulness seemed to radiate spiritual side of us. It’s hard to find a standing space in the milling crowds. Darshan that would last only less than minute and you’ll have to move on or else the crowd will pave a way out…

After an hour at Shirdi, we started to Shani Shingnapur. We had our lunch at a hotel on the highway. 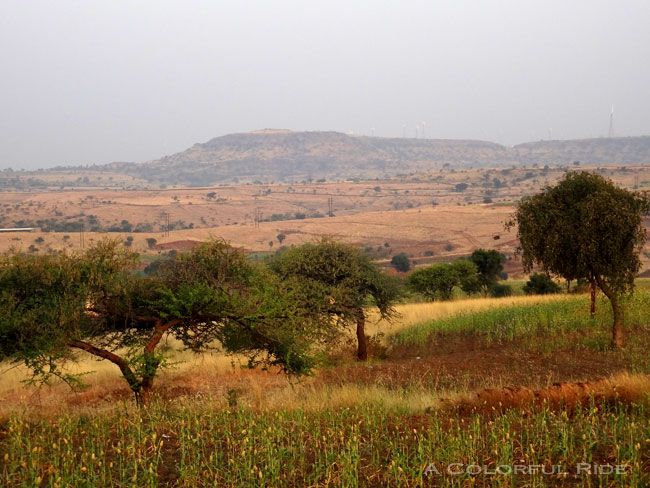 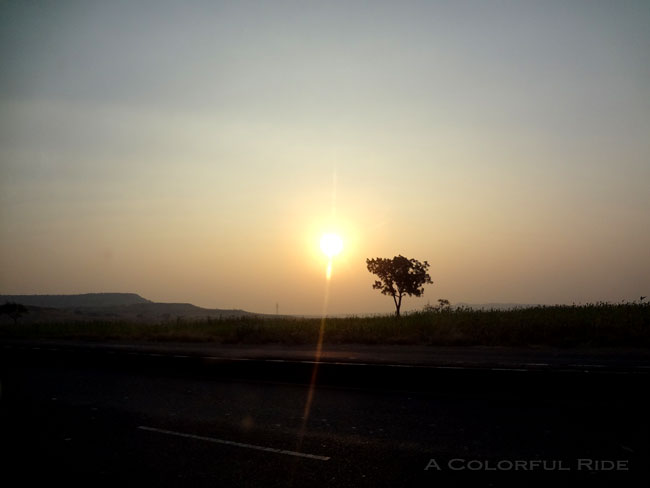 It’s almost two hours’ drive from Shirdi and located at Ahmednagar. Shani Shingnapur is the renowned temple of Lord Shani. It is believed that in Hindu Mythology, the planet Saturn emerged in the form of black stone and hence it is worshipped as an icon of the temple.

And, the village is distinguished for lockless doors.  The houses do not have doors. It is supposed that the village is being secured by Lord Shani and anyone who steals from here will inherit seven and half years of bad luck.

Nevertheless, it was a fabulous trip to explore in and around Pune. Make sure to visit some of the prominent places like Pavana Lake, Lohagad Fort, St. Mary’s Church, Shaniwar wada and do some shopping at the streets of Pune.. Eat at local cuisine to taste seasonal foods. It’s amazing!

Do not spend all your time in the city. There are some lovely places in Pune that have natural ambiances to discover the best adventure!

SHANIWAR WADA IN PUNE – A GHOST IN THE FORT!

KASHMIR, THE CROWN JEWEL OF INDIA!!